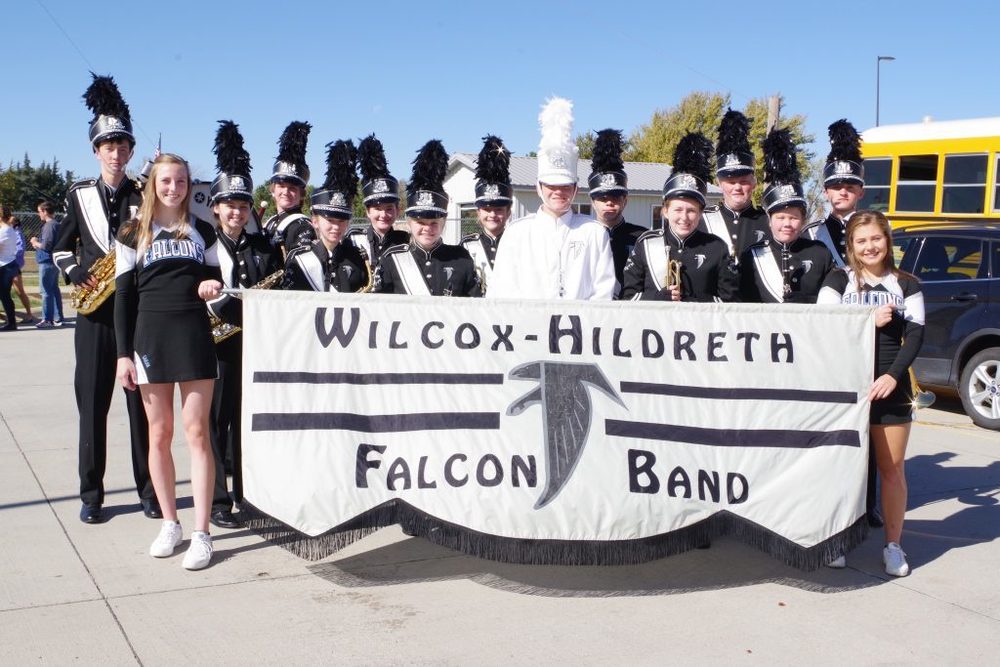 The Wilcox-Hildreth Falcon marching band began the marching season performing at the Nebraska State Fair on August 27, 2019.  The band performed three selections at two different stops. The students always enjoy the sights, sounds and the great food while attending the fair.  Up next, was the Wilcox Fall Festival on September 21st. The students performed on the march and presented a mini concert at the intersection downtown. We performed:  “Animal,” “Believer” and the school song. An appreciative crown enjoyed the performance. October 5th found the band members busing to Grand Island for the 78th annual “Harvest of Harmony Parade.”  At this parade we tied for 13th place out of 36 Class D bands. To close out the season, the band participated in the Minden Bandfest on October 19th. The band earned a superior rating! Congratulations to the Falcon Marching Band on a great season. 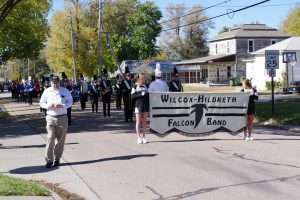 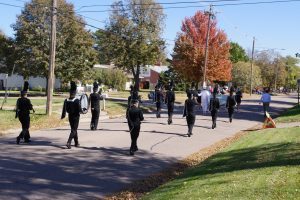 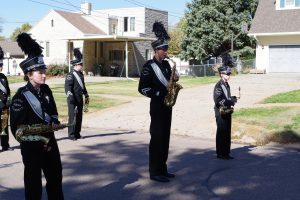 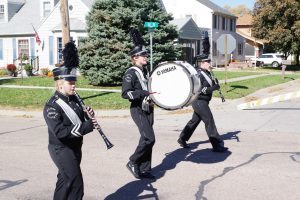