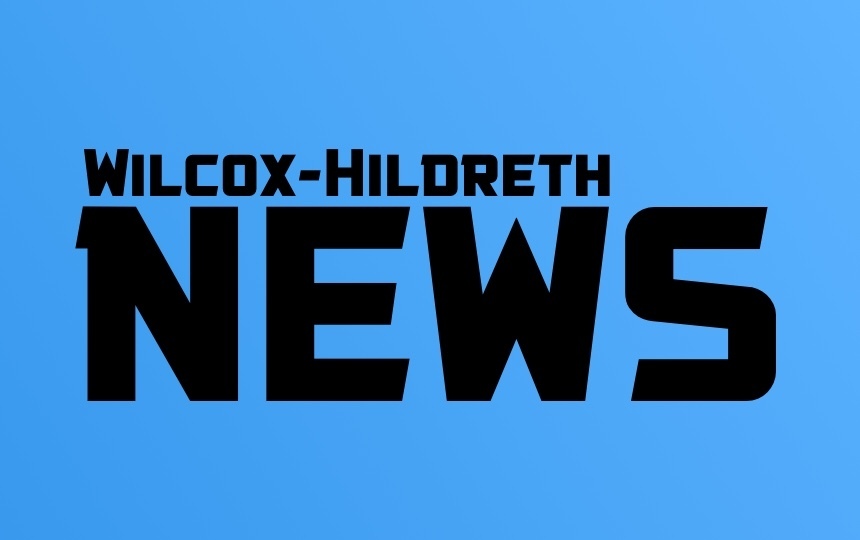 January Athlete of the Month

The Platte River Prep Athlete of the Month is awarded by the Platte River Preps staff to recognize outstanding high school athletic achievement.  Winners receive a T-shirt and certificate from Platte River Preps.  Gavin Sheen was a January winner of this award.  As a senior he has 18.8 points per game, 3.7 rebounds per game, and 2 steals per game.  He has also played two games where he sank eight 3-pointers per game - most recently on January 16th against Ansley-Litchfield.  Congratulations to Gavin and the Falcon Boys Basketball team! 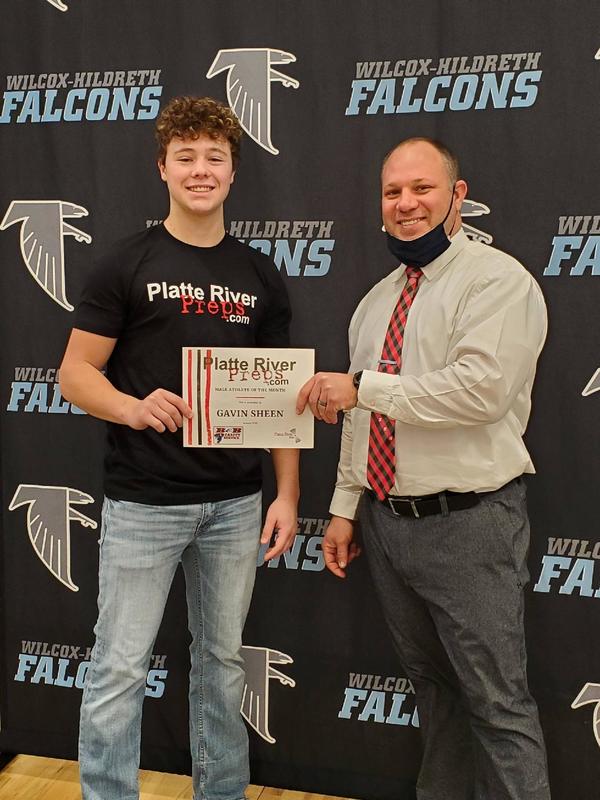