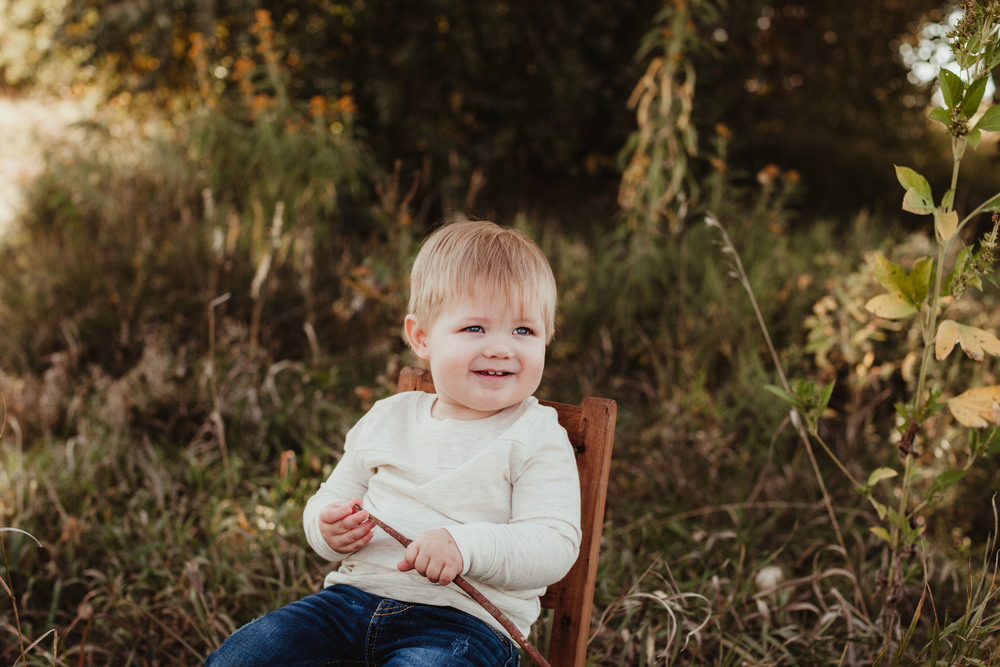 Order your shirt before December 30th to join this fundraiser to show our support for Bexton and his family.

Shirts will be worn January 20th (vs Axtell) and January 27th (vs Franklin) at the girls and the boys basketball games. All money raised will be donated to the Maul family for medical expenses. T-shirt Link: https://bextonstrongfundraiser...

"November 29, 2022, will forever be a day that we will remember. That morning Dayton took Bexton into the doctor’s office to get his fever and cough checked out. While there, Dayton made the nurse aware that we had noticed a rash that looked like a bunch of pinpoint bruises all over Bex’s arms and legs, something we thought was from whatever virus he had been fighting off at the time. We later learned this particular rash was called petechiae. The doctor Dayton and Bex saw that day had the nurse swab his nose and draw blood for some tests to try to figure out where the petechiae may be stemming from. She told Dayton they would call me (Mackenzie) with the results later. That afternoon, just as I was dismissing students for the day, I received a phone call from the doctor. She confirmed that Bex did in fact have RSV and rhinovirus, but the blood work that came back was very concerning to her. She told me she sent it to a specialist at Children’s Hospital in Omaha, and the doctor there was concerned that Bex may have Leukemia. The doctor informed me that they were expecting us at Children’s hospital that evening and that we needed to pack a bag and get on the road. On arrival at Children’s, they got us in a room, Bex hooked to an IV, blood cultures drawn, and antibiotics and tylenol for his RSV and fever. The next morning we met our team of doctors that would be overseeing Bex’s case. That morning they informed us that Bexton does in fact have leukemia. They weren’t sure what kind it was yet, but would know more that afternoon. They informed us that they scheduled surgery for Bexton for the next day, December 1st, to put in a port, do a lumbar puncture (spinal tap), and a bone marrow biopsy. That afternoon our doctors returned and explained that Bexton has B-cell acute lymphoblastic leukemia. This particular type of leukemia is very common and the most treatable kind of leukemia. He will be doing a very intense month-long round of chemo/steroids/and lumbar punctures that we have to stay near the hospital for. We stay in the hospital room for 8 days from day one of treatment and then we will get to stay in the Rainbow House the rest of the month. This month is basically going to get rid of all the cancer so when we go home he will be in remission. We will know for sure if he is in remission after his lumbar puncture and bone marrow biopsy December 29th. This will then dictate if we go home or stay. After the first month of treatment, we will have to come back up weekly for 6-9 months and then monthly and possibly eventually every 3 months until we’re around 2-2.5 years of treatment to keep the cancer away. Then hopefully no more chemo and just 6 month checkups and eventually yearly checkups and so on. Bex has an 85%-90% chance he will be cured and he’ll never have it again. There are also no stages of leukemia, like there are with regular cancers. When they talk about leukemia, they measure it in risks. There is standard or high risk, Bex is considered high risk due to his white blood count. Bexton is doing okay, very tired and sore from surgeries, but getting a little bit of his appetite and energy back. He had his port put in, a lumbar puncture, and bone marrow biopsy along with his first round of chemo on December 1st. He did his second round of chemo December 4th and then another lumbar puncture on December 5th. He will continue to have lumbar punctures done every 3 days until they have 3 clear results in a row. It’s been a rough few days on him and mom and dad too, knowing we can’t take away this pain. However, we are so grateful for the support we have and we’re holding onto the fact that he won’t remember this as he gets older since he is still so young."